Sell Better, Sell Faster in Sequim: 5 Things You Need to Know to Sell Your House 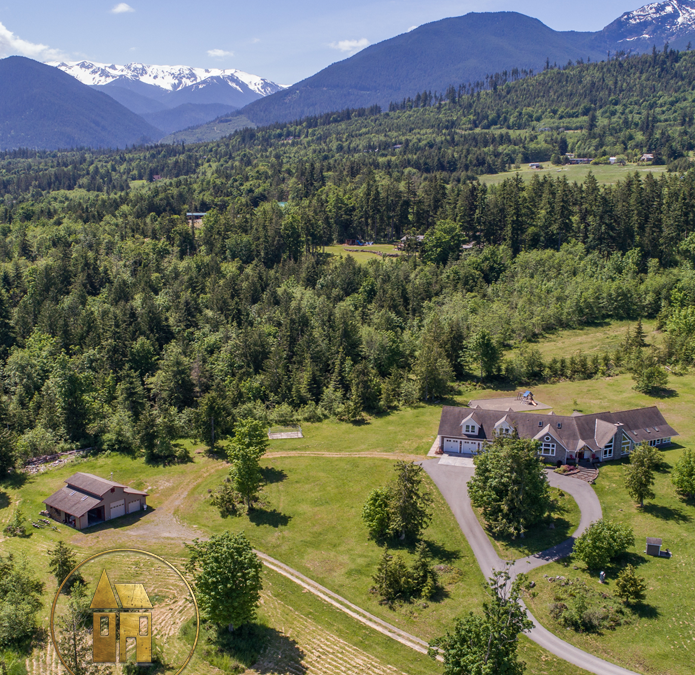 So you’re ready to sell your house in Sequim and move to a larger home, a new city or a different area? Congratulations!

Moving can be an incredibly exciting process. Not only will you get to meet new people and explore a new area, but you’ll also get to try new things and have new adventures. Before you can move, however, you’ll need to sell your house in Sequim. Whether you’ve sold a home before or this will be your first time selling a property, there are a few things you can do to help your home sell faster.

Posting on Facebook, Instagram, and real estate websites is important; however, if you’re selling a home in Sequim, don’t forget to market your property locally, as well. Consider posting signs in your area that let people know your home is on the market. This can help draw in new buyers, especially shoppers who might not look online for properties.

When someone looks for a new home, they want to imagine themselves living at the property they’re looking at. Clutter can make picturing their own belongings in your home very difficult. Additionally, clutter reduces the amount of usable space in an area, which makes your home look smaller and less appealing. Consider downsizing furniture and other items before you take pictures of your home to sell.

Always take time to get some great snapshots before you sell. Buyers want to know what they’re getting into. Something as simple as using the right angles, having great lighting, and getting shots of each room can help improve your chances of selling the house quickly.

One of the biggest mistakes sellers make is not hosting an open house. Holding an open house gives people the chance to look at your home in a stress-free, no-pressure way. Turn on the lights, bake some cookies, and play some relaxing music. Your real estate agent will advertise your open house locally and then let visitors come by and explore the property.

If your home has major problems that may turn off potential buyers, you may want to consider fixing them before you sell your house in Sequim. Sometimes something as small as repairing a leaky faucet or replacing a damaged appliance can drastically increase the amount of money you’re able to get for your home. Unless someone is specifically looking for a “fixer upper,” most new homeowners don’t want to spend a lot of time fixing their new home. Take some time to evaluate your home’s condition and look for areas you can fix yourself before you sell.

Buying or Selling in Sequim WA?

When you’re ready to start selling your house, make sure you focus on how you’ll market it effectively. Your real estate agent can be a valuable asset when it comes to selling your home, so don’t be afraid to reach out and get extra help when you’re ready to market your property. The experts at Professional Real Estate are your partners in both buying and selling homes in Sequim WA.

Sequim, a city in Clallam County, Washington has a population of 6,606 according to the 2010 census. Including the surrounding area, the overall population is about 28,000. Sequim is located along the Dungeness River near the base of the Olympic Mountains.  The Sequim School District recorded an area population of over 26,000 in 2018 within its service area.

Sequim lies northeast of the Olympic Mountains, within the “rain shadow”, and receives an average of less than 16 inches of rain per year — about the same as Los Angeles, California.

However, the city is a close neighbor to some of the wettest temperate rainforests in the United States. Fog and cool breezes from the Juan de Fuca Strait make Sequim’s climate more humid than would be expected from the low average annual precipitation.

This unique climate leads to the successful cultivation of a number of agricultural crops. Sequim and the surrounding areas are widely known for the commercial cultivation of lavender making it the “Lavender Capital of North America”, rivaled only in France. The area is also known for its Dungeness crab.

Pronounced as one syllable (“skwim”) the name Sequim developed from the Klallam language.